As you sit at home with your kids over their Thanksgiving break, why not impress them with fun facts about the longstanding American holiday? Did you know that the very first Thanksgiving was supposed to be a fast, not a feast? It didn’t turn into a three-day feast for the Pilgrims until the Wampanoag Indians joined the celebration!

Here are a few more fun facts about Thanksgiving:

There were no turkeys eaten at the first Thanksgiving

Yes, the first Thanksgiving probably included pumpkins (no pumpkin pie), and cranberries (no relish), but definitely did not include any turkeys. Instead, the Pilgrims feasted on ducks, geese, oysters, lobster, eel, and fish.

Thanksgiving is why we have TV dinners Your kids won’t remember TV dinners in foil the way the older generations do, but they will understand the reference if you buy them microwaveable meals. The first TV dinners were actually created after Swanson had 260 tons of extra turkey following Thanksgiving in 1953. A salesman suggested they package the turkey into foil trays along with some side dishes and the first TV dinner was born!

Each year, the President pardons a turkey from being eaten

While there is some controversy about whether this odd tradition began with Abraham Lincoln or Harry Truman, each year the President of the United States pardons a turkey from being slaughtered for Thanksgiving dinner. There are two turkeys selected: one for the pardoning and one as a back-up turkey.

Your children will probably find this hysterical, though you may want to avoid this subject if your kids will be disturbed by turkeys being slaughtered at all.

Turkey does not make us sleepy

After we stuff ourselves mercilessly with turkey, stuffing, cranberry sauce, mashed potatoes, and pie, we are consumed by a sleepy feeling that we attribute to turkey. As it turns out, turkey is not the cause of our drowsiness.

Scientists guess the reason for our nap on the couch after eating Thanksgiving dinner is the high-calorie meal, the extra glass of wine, or finally allowing ourselves to relax away from the office.

Green bean casserole was a product of Campbell’s

This “traditional” Thanksgiving Day dish was actually created by Campbell’s Soup for an annual cookbook 60 years ago. The recipe caught on, though it seems Americans only eat this dish each year on Thanksgiving. When was the last time you whipped up a green bean casserole for Sunday dinner?

Benjamin Franklin tried to make the turkey the national bird

How many of these fun Thanksgiving facts did you know? This Thanksgiving, make a fun game out of these facts with your kids by asking true or false questions or giving them multiple choice answers. The adults can get involved too for some great family fun. Whoever loses has to do the dishes! For more Thanksgiving facts, visit allparenting.com! 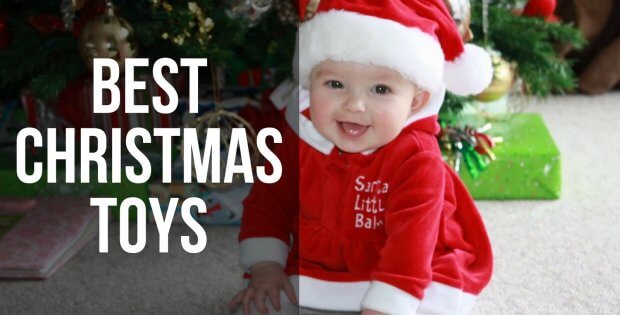 What to Bring to a Picnic with Baby
Read full article