Findings, published online Sept. 14 in the Proceedings of the National Academy of Sciences, suggest that breast-feeding might enhance social development in certain at-risk infants. This new study may provide more insight into the effects of breastfeeding on babies with the autism “risk” gene and whether breastfeeding could possibly aide in the social development of certain babies considered “at-risk” for autism spectrum disorders.

Dr. Ruth Milanaik, director of the neonatal neuro developmental follow-up program at Cohen Children’s Medical Center, in New Hyde Park, N.Y. was quoted in a piece by the health Day Reporter as saying “Researchers do not fully understand the causes of autism,  But it’s thought to involve a combination of genetic predisposition and certain environmental exposures, especially during pregnancy.”

The study involved gauging babies’ reactions to emotions displayed in pictures of eyes. Those who breastfed longer were more drawn to “happy” eyes, giving some indication that these children were more “pro-social” than those drawn to sad expressions.

Health Day’s article has a number of enlightening bits of information from Dr. Ruth Milanaik such as

“Babies who prefer happy eyes, she explained, might become more prone to ‘pro-social’ behavior, like empathizing with other people and wanting to help them.”

“One of her concerns, she said, is that some mothers of children with autism will mistakenly think they are responsible because they did not breast-feed long enough.” 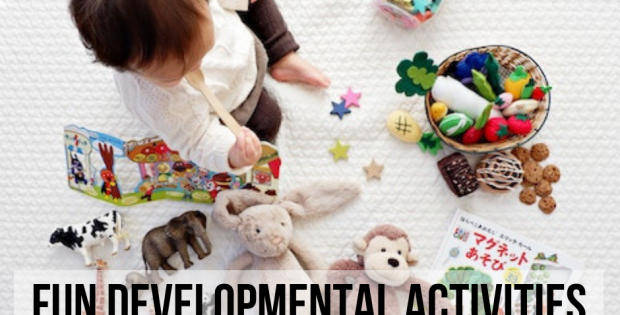 How to Nurture Your Child’s Emotional Intelligence
Read full article