According to consumer.healthday.com with newborns normal staph infections are just as dangerous as antibiotic-resistant ones. Bloodstream infections in newborns are rare, but when they occur, the level of danger doesn’t seem to be relevant to the effectiveness of the anti-biotics.

Investigators examined the medical records of thousands of infants with invasive staph infections treated at neonatal intensive care units across the United States between 1997 and 2012. The death rates were 10 percent among infants with MSSA and 12 percent among those with MRSA, the findings showed.

The contrast between infants and adults when it comes to the lethality of anti-biotic resistant disease may be due to differences in their immune systems the study authors suggested.

This discovery highlights the importance for hospitals to change their infection-prevention protocols the researchers said. 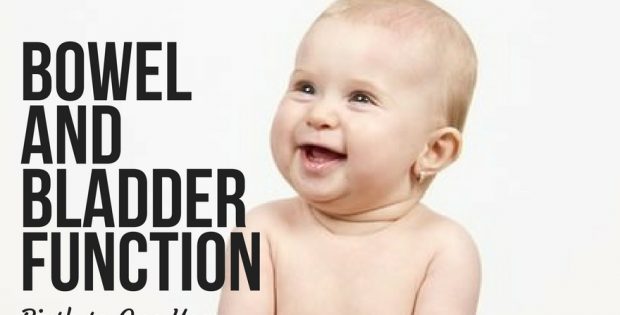