How often should I change my baby’s nappy?

Nappy rash is a result of the bacteria in a baby’s pee and poo making the skin sore. Nappies should be changed regularly; before and after every feeding and after every poo.

Changing your baby’s nappy at night disrupts their sleep due to the temperature change.  You should change your baby’s nappy if they wake up for a feed in the middle of the night otherwise they will wake up again due to discomfort.

Newborn babies pee every hour or two and poo several times a day.  Most babies are not bothered by wetness though, so they will probably not cry even though they need a change.  Disposable diapers also absorb moisture well so it may not be possible to gauge how wet the diaper is until it gets soaked.  Some nappies have a wetness indicator which makes it easier to tell when its time for a change.

Some mums think cloth nappies cause less nappy rash.  Cloth nappies are also less expensive in the long run as they can be used over and over again.

It may be easier for mums to use disposable diapers on days that they are up and about with the baby.

Checklist for each nappy change.

You should have everything within arms reach when changing the baby . The area should be hygienic and safe.

How to change a nappy

Whether you choose a disposable diaper or a cloth nappy, there are different techniques for changing your baby.

Nappy changing will become second nature after a while as you will be getting lots of practice. Your baby needs eight to 12 changes daily.

How to change a disposable diaper

How to change a cloth diaper

What type of diaper do you use for your baby and why? Please let us know using the comments section. 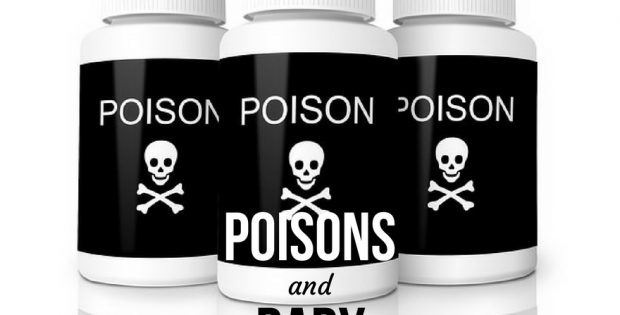