Menu
Home
For Parents
Funny Parenting Tweets of the Week

The funniest tweets from parents on Twitter this week!

1. At least he wiped his hands

Me: Good morning!
6yo: *walks up, uses my shirt to dry his hands, walks away

2. The answer is always YES!

3yo son: Mommy, is this dangerous?
Me: Yes!! If you are asking me, it is likely dangerous.

How do I wrap presents quickly? I do a horrible rush job then have the kids tape the corners so they tell everyone they wrapped it.
Win/Win.

4. Hopefully the kids don’t catch on to my idle threats

We've hit the part of the holidays where the amount of gifts I've threatened to take away is more than the amount actually under the tree.

5. You have no one to blame but yourself

*Vacuums for all eternity*

6. The struggle is real

Me: Brush your teeth.

Me: You have to brush every day.

When you become a parent, every part of your body becomes a tissue for someone to wipe snot on.

Yes, I'd love to watch you do a handstand for the millionth time.
*lies parents tell

If there's one thing children have taught me it's how to count down from 5 while pretending there's a huge consequence if I ever reach zero.

10. Gotta give her props

I wouldn't normally let my 2nd grader wear make up to school, but I was so impressed with her mascara job I let it slide.

My son just told me that he wants to invent time travel…to find out where he put his candy cane. This is #parenting.

If the bottom half of your tree doesn't have any ornaments, you might have a toddler. 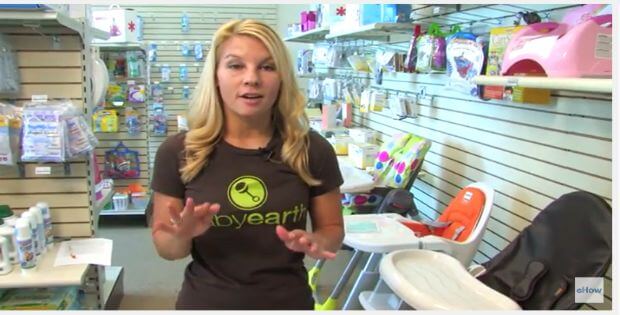